Driven by our enthusiasm for the industry and biotechnology, we are committed to providing the highest quality DNA-based services to our customers. Integrity, consistency, and diligence are the core values of our company that we believe wholeheartedly. Our unparalleled attention to detail and dedication to the profession, allows us to provide the most accurate, reliable results for you. 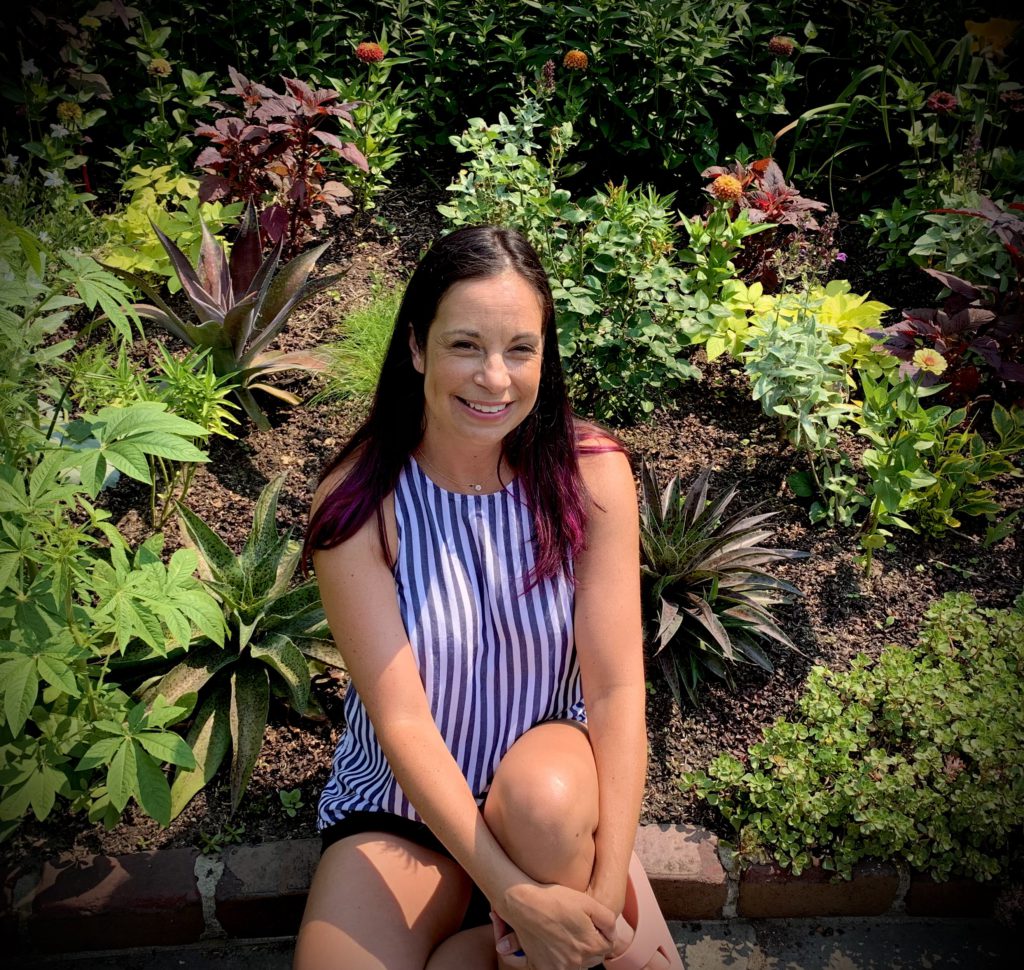 Aubry Elizabeth Field is the founder of Lizzy Blossom LLC. She received her BS in Botany and a minor in Spanish at Miami University in Oxford, Ohio.  As an undergraduate she worked in a plant anatomy lab and enjoyed volunteering at the Willard Sherman Turrell Herbarium.

After undergrad she went to The Ohio State University where she received her Master’s in Horticulture and Crop Science.  Aubry was a part of the Plant Transformation Lab where she studied tissue culture and plant cell transformation using the gene gun for soybean.

After graduate school she accepted an R&D position at Ball Horticultural Company. Over her 15 year career at Ball she held several different positions within Ball Helix. Initially she worked on tissue culture and genetic transformation experiments. In 2004, Aubry joined the molecular markers team performing activities such as DNA fingerprinting, barcoding, cloning and target gene evaluation. Aubry was instrumental in helping to develop and optimize PCR/RT-PCR assays for molecular-based detection of viruses for the company in 2006.

In 2010, the molecular markers team joined forces with the plant pathology group. She performed lab manager duties and aided in pathology related projects. Using DNA sequencing Aubry identified common and different strains of bacteria, oomycetes, and fungi that in many cases correlated to the symptoms found in production. She is dedicated to actively working in the lab and is always up for a challenge.